In memory of the victims of the Paris attacks. 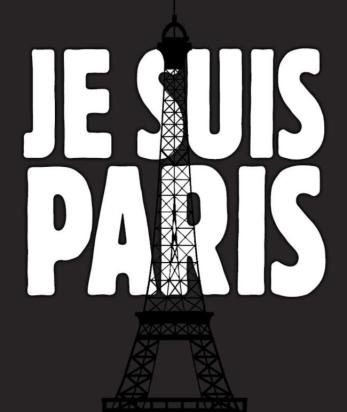 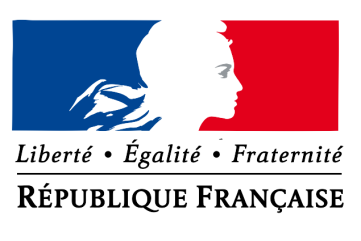 A photo taken on November 16, 2015 in Paris shows the Eiffel Tower illuminated with the colours of the French national flag in tribute to the victims of November 13 Paris terror attacks which killed at least 129 people in scenes of carnage at a concert hall, restaurants and the national stadium. AFP PHOTO / ERIC FEFERBERG
Loading Comments...